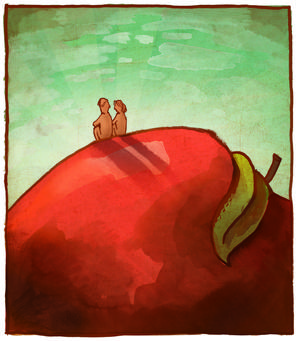 Is paradise a place on a map? Or is it something you cultivate wherever you are? Are romantic relationships born or made--or both? Is God silent, or have we just not learned to really listen?

Picking up twenty minutes after they've been kicked out of Eden, ADAM & EVE follows the courtship of the first man and first woman in the world. They've been tasked with populating the earth--but he's more enthusiastic about the idea than she is. It's a typical coming-of-age story, about a boy and a girl out on their own for the first time, fending for themselves, figuring things out, and making their first fumbling forays into romance. It's a typical coming-of-age story. Only this time the future of the human race is at stake. 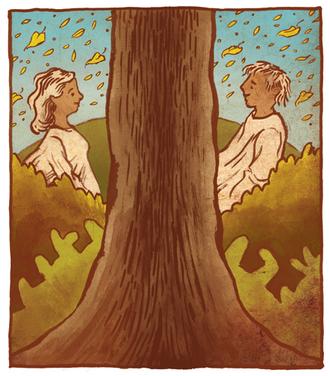 Davey Morrison is an actor working in film, TV, commercials, and voice over, as well as a screenwriter, director, and editor. Additional credits include THE NOSE (Center for Puppetry Arts, writer-director-actor), EUGENIE (BYUtv, writer-actor), BEN & THE ART OF REGRET (Academy Nicholl Fellowship semifinalist, writer), WWJD (producer-director), and WELCOME TO THE RUBBER ROOM (actor). In addition to his work in film, Davey is the Director of Education for The Grassroots Shakespeare Company.
​
Bianca Dillard is an actor, dramaturg, producer, and director in film and theater. Additional credits include FAR BETWEEN (producer), FRESH TAKE (BYUtv, producer), WWJD (producer-director), and HOLIDAY (dramaturg). Bianca serves on the Board of Directors for The Grassroots Shakespeare Company and is former Artistic Director of New Play Project. 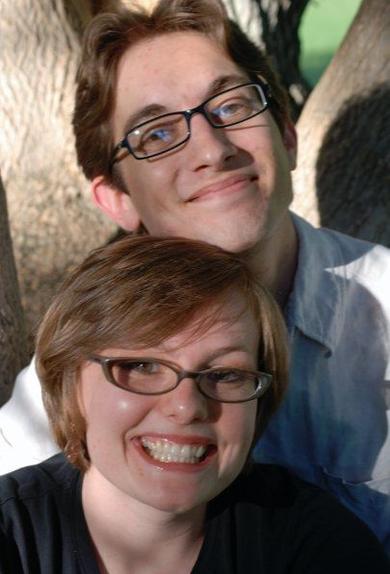